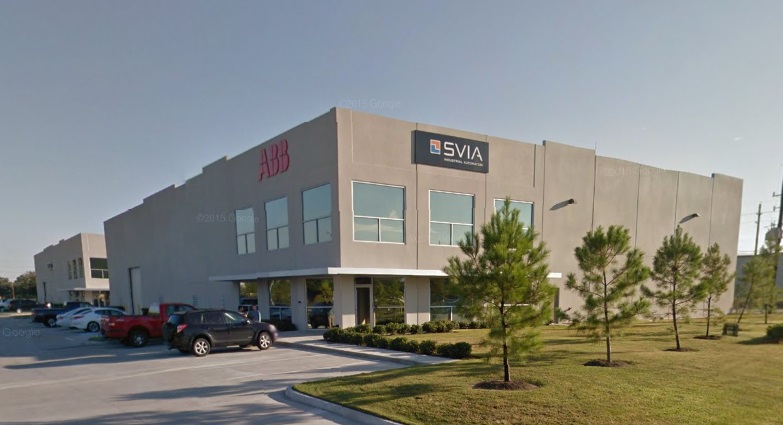 Each Autonetics AGU system is designed to operate in the most uncompromising OCTG pipe mill manufacturing environments.

During the open house, Autonetics showcased the use of an ABB 4600 industrial robot with a 60kg payload and a 2.05m reach. The ABB robot positions our thread measurement gauges at each pipe end for in-process thread inspections. Each robotic cell is capable of gauging threads on pipe sized from 2 3/8” to 16” within tight cycle times and without impeding production.

Instead of measuring one (1) of every ten (10) pipe, the Autonetics robotic cell allows pipe mills to measure every pipe during production. Upon measurement, the system records the data in real-time for 100% traceability.